You are here: Home>Categories>Gender>Male>The Carini Brothers 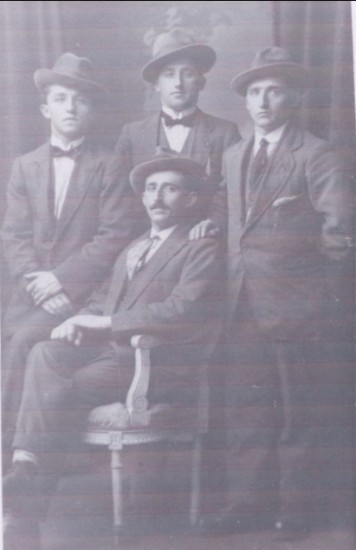 Giacomo Carini came to Wales in 1911 working for Mrs. Zeracchi in Ebbw Vale. He opened a shop in Beaufort in 1921 and in Brynmawr in about 1939.

Francesco and Guiseppe Carini were drowned on the Andorra Star in 1941.

Luigi Carini had a shop where Marie’s cafe used to be. He survived the Andorra Star disaster.